I’m Edward, I saved more than ten thousand dollars while paying off a bad Wells Fargo business loan, with Paul and National Debt Law. After twenty years working as an excavator and another ten years running job sites for other contractors, I decided to go into business for myself. I had a few jobs lined-up and leased heavy equipment, hired a crew and paid for business expenses and insurances.

The housing crisis hits after I’ve already spent over $12K of my own savings. Before I’d started working I took out another $10,000 short-term business loan with unfavorable terms if not repaid within the year. 12-months later the interest rate on the business loan is at 20% and I’m losing more money every month.

Within a two years the whole economy was tanking and no one was building or starting new construction projects. Before three years had passed; my business had gone under and I’d lost the equipment for big jobs.

So I went back to work before I lost my house. I paid off my own personal debts, and attempted to resolve the business debt. I owed over $13,000 on a $10K original debt. I called the creditor and tried to make some lesser settlement. I had already paid 8,000 towards the debt. They would not co-operate and become rude and threatened to go after my house. I called a few lawyers without any result since they all wanted at least $1000 upfront from me. I went on the computer and I researched debt relief companies, and found plenty of information. Some good, some bad.

It wasn’t too long before I found nationaldebtlaw.com. I liked the website, there was a lot of information. I called for the free consultation and liked what Paul had to say. Paul listened to my concerns, and seemed to genuinely care about my circumstances. I felt like Paul would fight for me and he definitely knew a lot about debt and finance. We talked about credit and planning. I trusted that he meant to serve my best interests.

Losing my business was upsetting and I did not enjoy reliving the experience dealing with this debt. I was hoping to get it cut in half somehow and pay it back over a couple of years. Wells Fargo wouldn’t really negotiate or with me so I almost couldn’t believe it when Paul and the negotiators got $13,255.67 resolved for $2651.13 in total. The debt is paid-in-full and I feel better. Back then I felt I was really being treated badly and disrespectfully by the collectors. Now I’m over it. Thank you Paul. 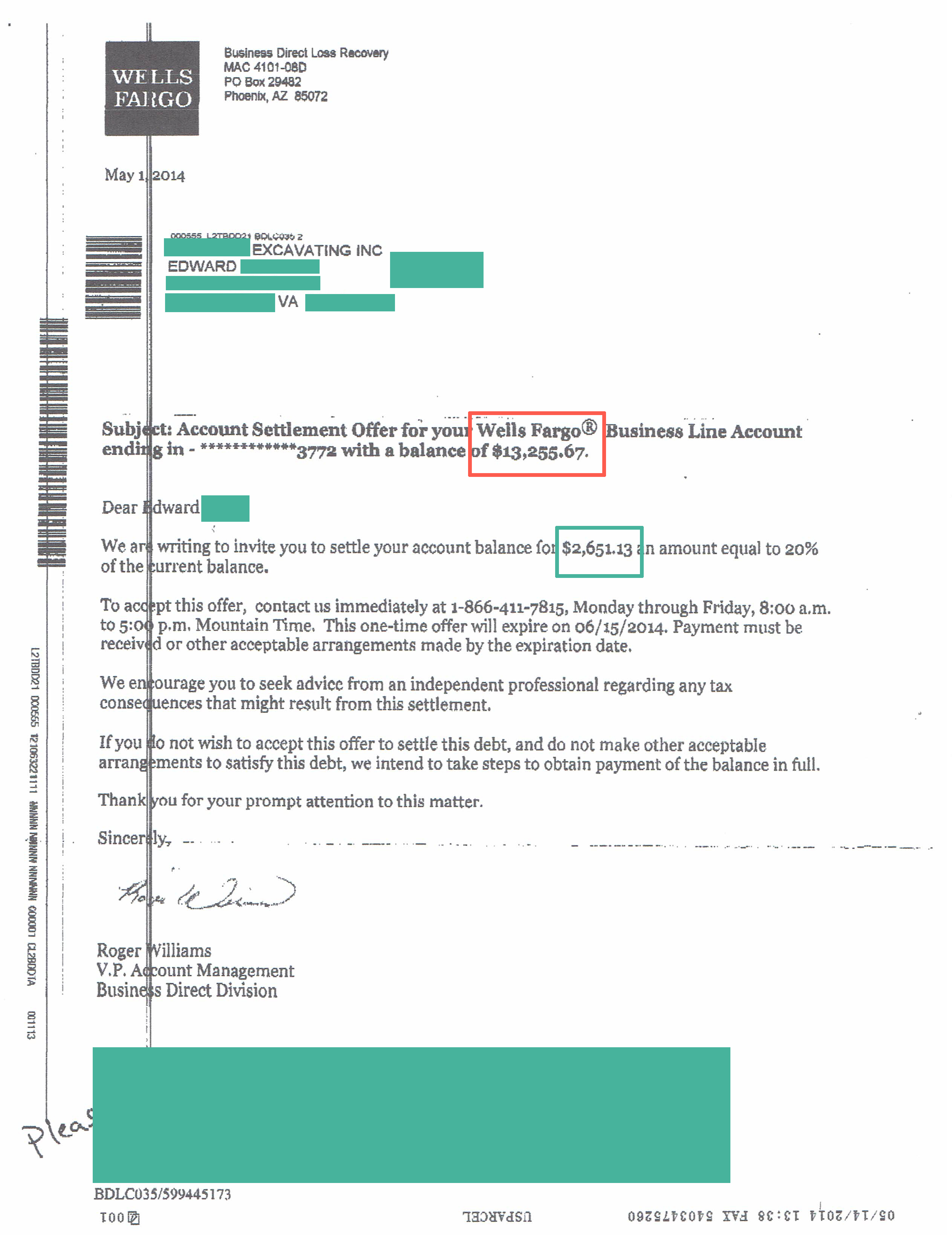 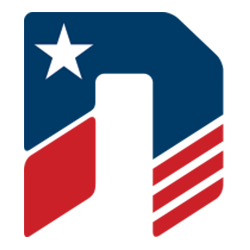